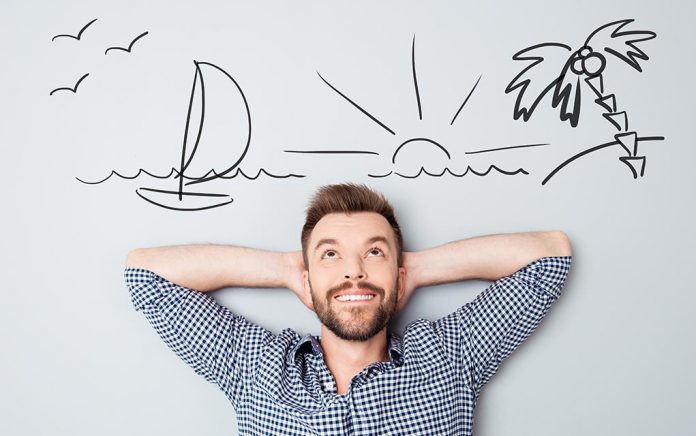 Maybe you, too, were reprimanded for “zoning out” and not paying attention as a child? But, maybe like us, some of your greatest ideas have come from daydreaming. And despite the admonitions we received, the practice is more beneficial than you’d think.

Daydreaming is what I like to call a “productive distraction.” Although it seems like we’re not doing much while we’re daydreaming, plenty of research shows there are benefits to a wandering mind. For instance, in one study, those who daydreamed actually showed improvements in their ability to remember certain types of information. In another study, the authors concluded that daydreaming can actually help people get better at what they’re doing because it provides us with a temporary mental break.

Sometimes, when we’re focusing too hard on something, the answer we’re looking for may escape us because we get tunnel vision. For me, when I actually let my mind wander, my brain has its own way of processing information “behind the scenes,” and that’s often when inspiration strikes.

You can have too much of a good thing, and that is certainly applicable to daydreaming. When you’re daydreaming so much that it’s detracting from your everyday activities, it may be a good time to consider changing your habits around daydreaming.

Lastly, some people can actually uncover negative emotions and memories while they’re daydreaming. Constantly lapsing into past traumatic experiences can be difficult for many people, so it’s important to be mindful of what thoughts are coming up when your mind wanders.

But studies do show that it’s beneficial and even boost productivity so overall, we think it’s an important self-care activity. Knowing all this, are you considering putting daydreaming on your to-do list now? You never know what you might think up. 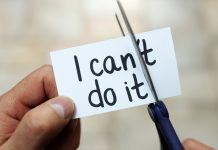 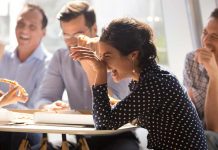 Imagine Doing What You Love Every Day… as Your Job 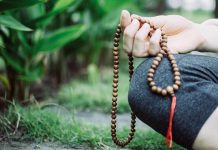 What Is a Mala and How Can It Help With Your Goals? 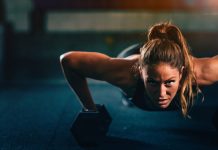 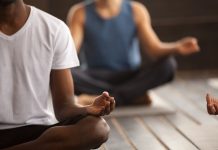 Time for a Self-Care Day? Do This 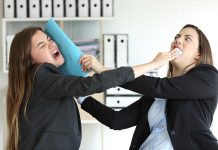 This Feng Shui Decoration Is Guaranteed To Boost Your Mood

What Are Love Languages?