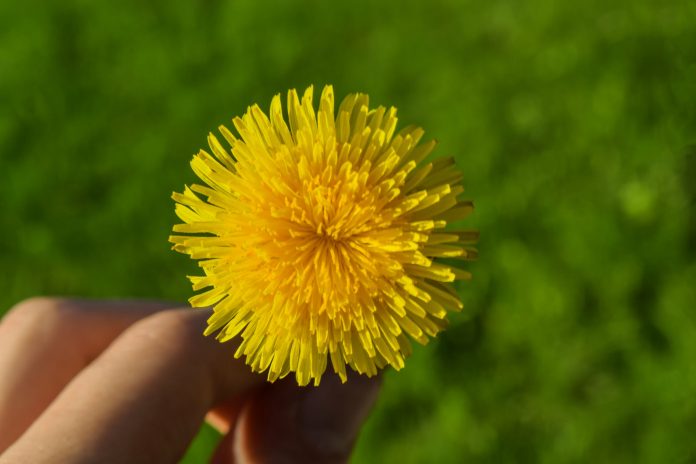 Go ahead and eat a dandelion! The beautiful dandelion (Taraxacum officinale) is, to some, a weed. Due to its vibrant color and ability to come through luscious green suburban grass, many people feel the need to kill it. However, with a little education, you can stop dousing the yard with weed killers and start picking dandelions for your use.

People can eat the entire dandelion plant from flower to root. The bitter leaves are rich in vitamins A, E, K, B1, B2, B6, and C. They are also mineral-rich in substances such as magnesium, iron, copper, and folate. It is also used as skin toner, circulation tonic, blood tonic, and digestive tonic.

Some people take dandelion by mouth to treat infections, especially viral infections, urinary tract infections (UTIs), and potentially cancer. In foods, you can use dandelions as salad greens or in soups, wine, coffees, or teas.

Many cultures have always known of the health importance of a dandelion. If you let dogs, horses, and other animals access them, they will also eat a dandelion. Dandelion contains chemicals that may increase urine production and decrease swelling (inflammation). Once you start eating and enjoying dandelions, you’ll never look at them the same way again.

You can harvest the leaves early in the season, use them as is, or air dry them like any other herb. When the dandelion bud has appeared at the base of the leaves, you can harvest the bud. Some people enjoy pickled dandelion buds, which you make by placing the buds in a jar with vinegar and salt. The yellow flower is very sweet, but the green sepals are bitter.

Other Dandelion uses you can make at home: 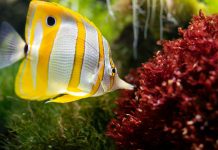 Exotic Fish That You Can Take Care of at Home 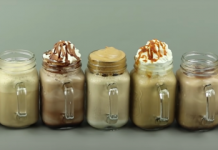 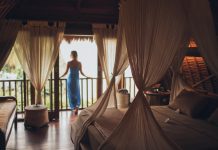 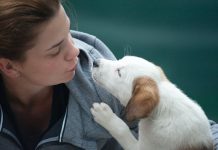 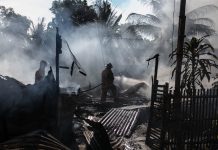 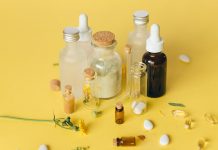 How to Get a Killer Job Without Applying

The Scientific Reason Why Money CAN Buy Happiness

Exotic Fish That You Can Take Care of at Home