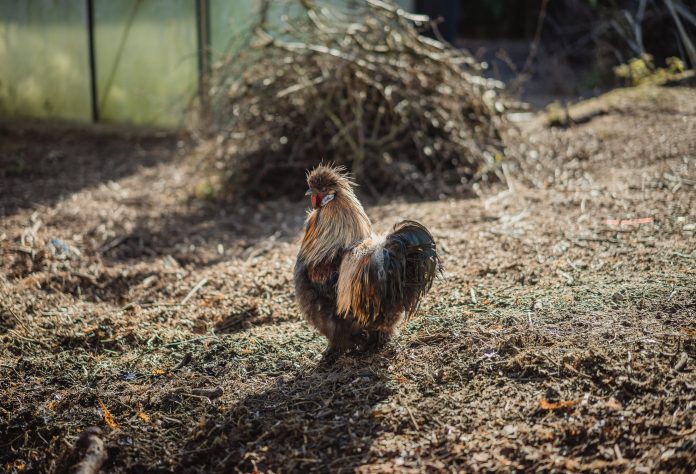 Despite their utility, we often view chickens as plain, pesky, and sometimes downright annoying animals. But truthfully, this common species is actually far more interesting than the eggs they produce. Hundreds of varieties exist, including fancy breeds some people keep as pets. The prettiest are so gorgeous; they’ll take your breath away.

Among the most beautiful of these birds is the Sumatra. Like a peacock, it has iridescent turquoise green and dark blue feathers. The striking sleek plumage and spiky tail make it a visually unique bird for chicken enthusiasts. This primitive breed of fowl has a strong flying ability, unlike others.

Another ornamental variety with an attractive appearance is the Phoenix chicken. It has a long, pluming tail, giving it a distinct look. With its pheasant-like appearance, it initially looks like other chicken breeds until it fluffs its beautiful tail.

The Sri Lankan junglefowl is a compact chicken beauty. It’s native to Sri Lanka, where it’s also the national bird. A visual stunner, this chicken combines blues, oranges, and yellows to stand out amongst other birds, and the golden feathers it sports on its mane shine brilliantly in the sunlight.

Another beauty is the green junglefowl. Four million years in the making, this compact chicken bears a striking appearance that wows visually. Violet feathers that fade to blue, bronze, and green are strikingly gorgeous. This is one chicken to cross the road for.

The next time you see a coop and think chickens are only good for laying eggs, think again. These rare beauties are truly a sight to behold. 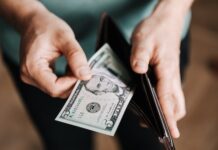 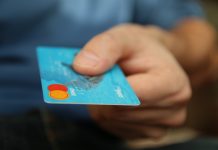 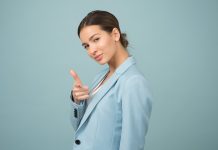 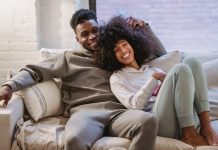 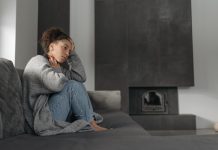 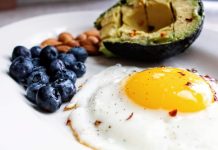 What Is a Mala and How Can It Help With Your...

Soulmates: Were You Born for Each Other?

How to Become Mindful When You Hate Meditation